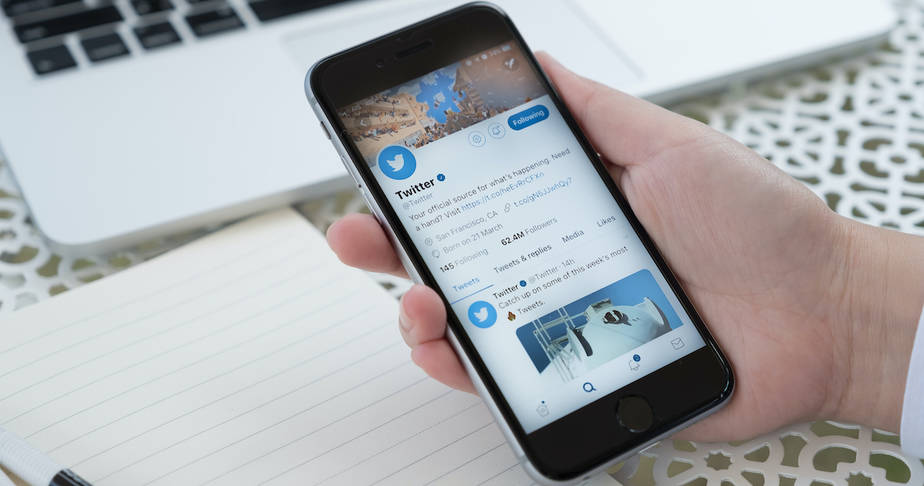 Twitter is an essential social media channel for candidates and their campaigns because one in four voters use the platform at least once a week. More importantly, Twitter sets the political narrative for operatives, influencers, and journalists on an hour-by-hour basis.

When approaching Twitter strategically, campaigns must always remember that a platform’s objectives aren’t aligned with your objectives. Getting lots of Retweets, trending, and having tens of thousands of followers isn’t what your campaign needs to be successful.

Here’s how you make Twitter work for your campaign.

Follower count is a vanity metric and isn’t an indicator of whether your campaign is using Twitter well or not. Your followers could be bots, people obliged to follow you, or not your voters. Remember also that just because they follow you doesn’t guarantee they’ll see what you post due to algorithmic filtering.

Instead, focus on the quality of interactions, which is, admittedly, a harder attribute to measure. A quality interaction on Twitter could turn into a donor hosting a fundraiser, a volunteer lending their expertise, or a creator bringing you on their show.

What Is Your Value?

Why should someone follow you on Twitter? Is it just a way to get talking points on Twitter? Pass. Or am I getting to better understand issues, meet the person representing me, and read an honest assessment of news?

Campaigns’ most valuable asset is the candidate and access to him or her. Sharing that on Twitter is an important way to tap into that value.

No digital campaign expert can tell you whether a single Tweet will take off or not. The variables shift from day to day and hour by hour. The key to being successful on Twitter is consistently posting multiple times every single day.

In order to grow and retain a Twitter audience, you also need to stay focused on a few key themes. Occasionally, you’ll have a popular, breakout Tweet that brings new followers with the expectation that you’ll create similar Tweets.

It’s in the name – SOCIAL media. Replying to other users on Twitter is the closest thing to a “cheat code” you’ll find on the platform. This isn’t just about replying to people who Tweet at you or comment on your posts.

By replying to Tweets from accounts that have similar audiences to the one you hope to build, you’re able to borrow their audience and attract new followers.

Twitter is an incredibly valuable tool for campaigns that use it well, but it rewards users that contribute – rather than extract – value. Follow these strategies for getting the most out of Twitter for your campaign.