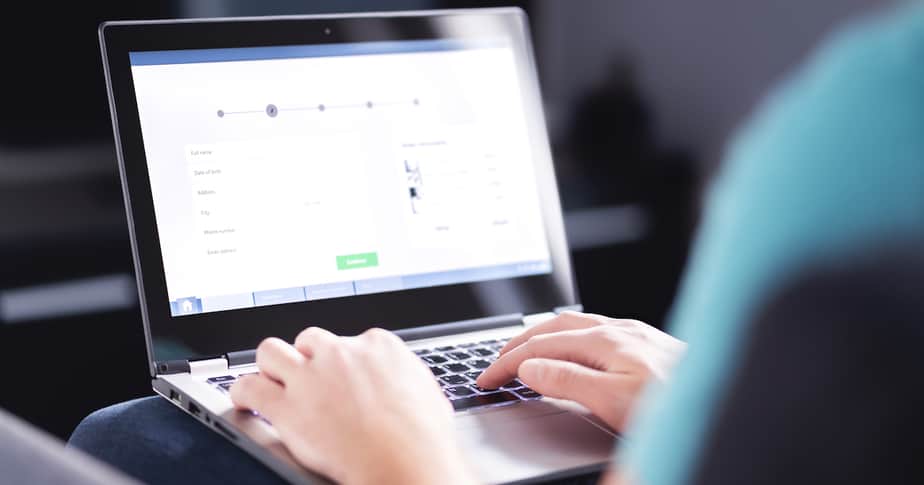 Data is essential for running an effective, modern campaign. In recent years, decisions by technology companies such as Facebook, Google, and Apple have made it more difficult for political advertisers to leverage data these platforms have.

As a result, first party data has become more important than ever for campaigns. First party data is information collected from a direct relationship with your supporter. The supporter is the one providing you with the data and giving you permission to use it.

There are four key first party data points every campaign should collect from each supporter.

Email is the easiest, most affordable way to stay in touch with your supporters at scale. It’s the first data point you should collect from every supporter. When you have an email address, you have a path to getting the rest of the first party data you need.

Email marketing is also the primary channel for online fundraising which makes it your most valuable first party data point. Finally, email addresses can be used to target custom audiences on many advertising platforms, including Facebook.

Knowing a supporter’s first and last name helps you further identify them and potentially locate them on the voter file. With a name, you’re also able to personalize your campaign outreach. Dale Carnegie said, “A person’s name is to that person, the sweetest, most important sound in any language.”

A supporter’s ZIP code relays essential information about their geographic location. In politics, where a supporter lives makes a big difference between who can vote for you and who cannot.

You’ll also be able to more precisely personalize and segment your email and texting with ZIP code data.

A mobile phone number is the most difficult first party data point to get from a supporter but also the most impactful. Being able to text your supporters who have opted-in helps you cut through the noise of social media and overcrowded email inboxes. You’ll also be able to bypass algorithmic gatekeepers and spam filters.

Collecting first party data from your supporters means building a series of specific workflows and conversion funnels. These can include petitions and surveys, prompts to complete a profile, offers for free merchandise, and RSVPs for events.

A supporter’s decision to give you their first party data should always be motivated by the value they expect to receive from you. Maintaining this value exchange is key to continuing the relationship.