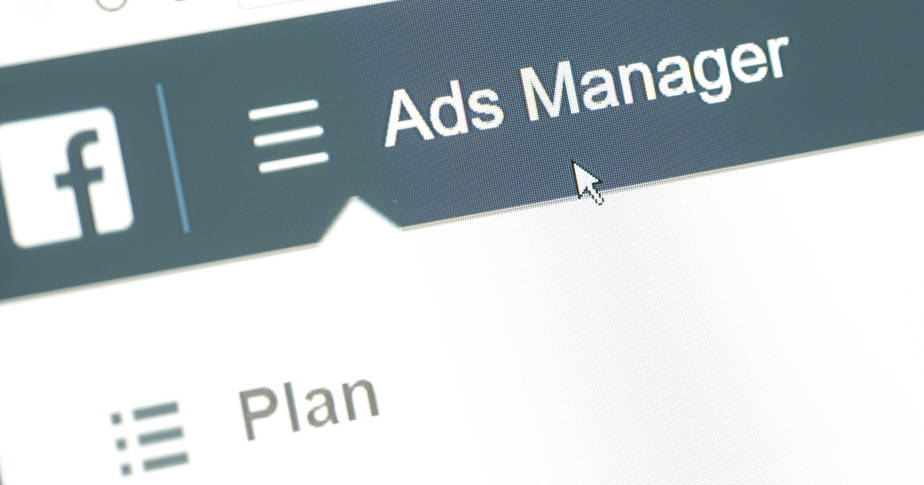 Earlier this month, Facebook announced they were removing some ad targeting options related to politics and other interests. Let’s break down what the move actually entails and what campaigns need to know.

The changes affect all advertisers, not just those approved for political advertising. Starting January 19, 2022, Facebook will remove targeting options “that relate to topics people may perceive as sensitive, such as options referencing caucasus, organizations, or public figures that relate to health, race or ethnicity, political affiliation, religion, or sexual orientation.”

According to Facebook’s examples, an advertiser will no longer be able to use interest targeting around terms like “same-sex marriage,” “Catholic Church,” or political figures. This change only relates to interest-based targeting, which derives from actions a user takes on Facebook’s platform, including interaction with certain pages.

Advertisers will still be able to target based on demographics, like age, gender, and location. In the U.S. this also includes the various conservative and liberal audiences Facebook has made available.

Custom Audiences for targeting uploaded lists of data, including voter files, are still available for targeting as well, which is how most political advertisers target their ads. If your campaign previously relied on Facebook’s interest targeting, it’s time to reach out to your state party and get a copy of the voter file for your district. Platforms like Numinar can help you affordably build custom audiences based on the voter scores.

All campaigns need to focus more on collecting first-party data, that is data given to you directly by supporters, including names, email addresses, phone numbers, and physical addresses. You can get this through surveys, donations, volunteer signups, event RSVPs, and petition signatures.

While candidates and their campaigns will not be as directly affected by this change, it does hamper PACs and non-profits’ ability to reach Facebook users who care about their issues.