Pete Buttigieg, who is having his moment in the 2020 Democrat presidential primary, announced this week he has raised $7 million during the last three months. It’s an impressive haul on its own – especially for the mayor of South Bend, Indiana – but some of the additional stats they’ve shared are stunning:

Obviously Buttigieg caught our attention because he’s the exception, but there are some key lessons any campaign can learn from what Buttigieg and his team did to make the most of their moment.

Stand Out & Make an Impression

It’s hard to get people’s attention nowadays. And while making outrageous comments is a tried and true method for breaking through, Buttigieg shows how disrupting expectations can help you get noticed. There are lots of senators running for president, but a mayor from a city not many Americans could pick out on a map? That’s surprising.

Connect with Your Community

Buttigieg’s supporters get the sense that they’re connecting directly with him and that “Mayor Pete” is an authentic person who says what he thinks.

Be Ready for Viral Moments

Buttigieg had a breakout moment during his CNN town hall and he had a conversion funnel in place to capture the excitement and translate that into donations. The leap from adding 447k new followers on Twitter to converting 158k donors doesn’t happen on accident.

This is a lesson too many people (myself included) learn the hard way. When your moment hits, you’ve got to make sure your website actually stays up. Buttigieg’s website uses Cloudflare’s content deliver network (CDN) which I use on all of my sites and recommend you do too.

There’s not a page on Buttigieg’s site that doesn’t have a place for a supporter to sign up. His supporters aren’t left to wonder what he expects them to do. Too many campaigns incorrectly assume a supporter will hunt around your site to find out how to give you their contact details so you can keep up the conversation.

We’re still learning how to pronounce, much less spell, “Buttigieg” so his campaign has invested heavily in Google Search ads to help potential supporters find his website. The campaign has spent more than $100,000 on ads this month. Take a look at how his spend ramped up for the March 10th CNN town hall:

The ads were up in anticipation of his breakout moment, not two days after. While Buttigieg is also investing in list building ads on Facebook, the spend is a fraction of the investment in Google.

I can’t emphasize this enough: you’ve got to make the ask. Send lots of emails. Share the message about how important participation is.

What They Didn’t Do

It’s also instructive to look at what Buttigieg’s team didn’t do. Each of these are common and questionably effective tactics I see all the time.

Every campaign needs to prepare online for its breakout moment. And your preparation needs to start right now. Let us help you. 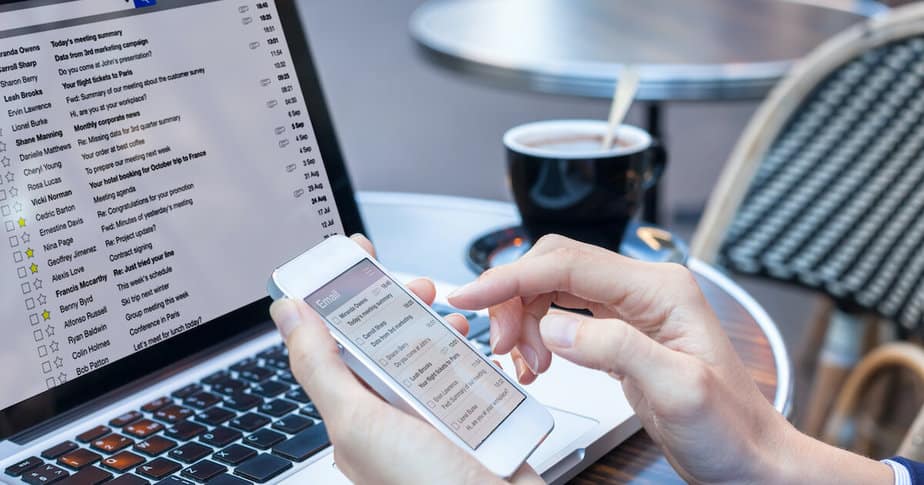 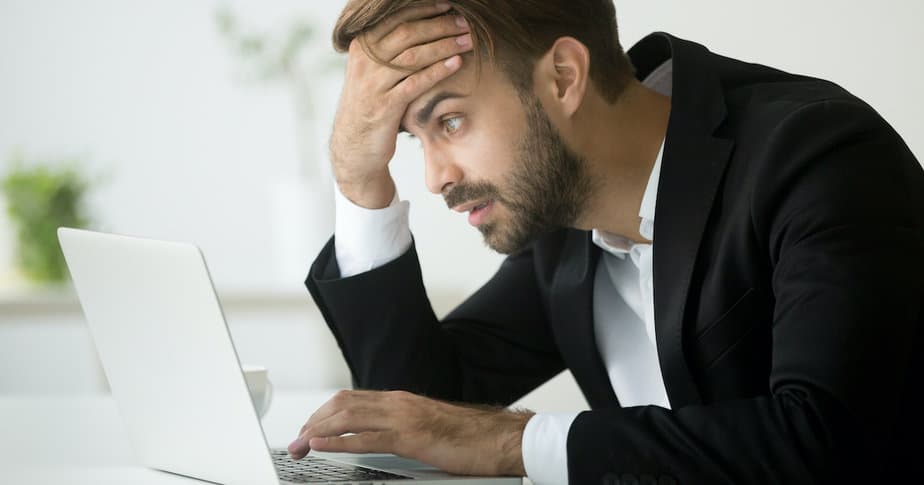