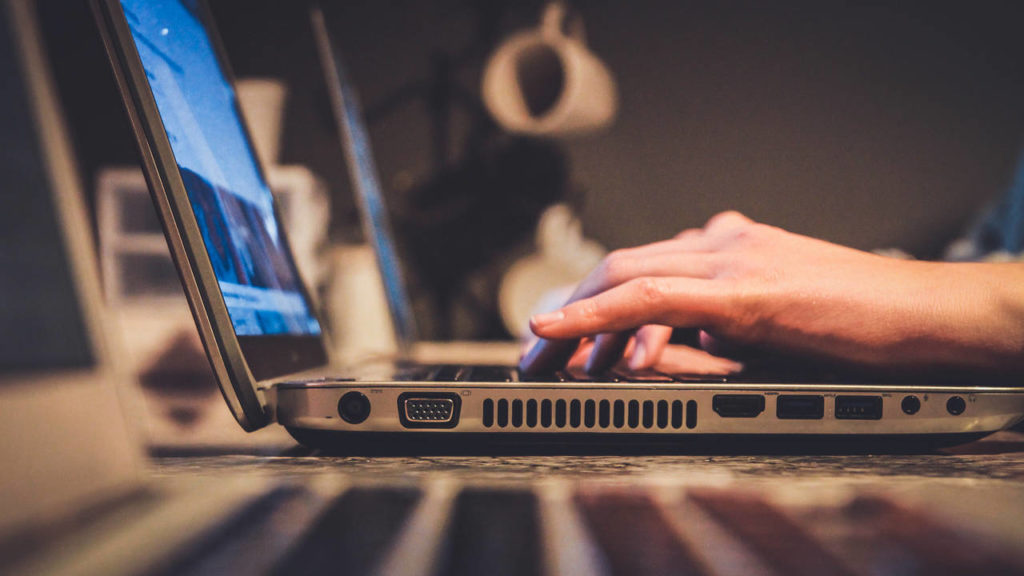 Win or lose, the active period of your campaign has come to an end and it’s time to prepare your digital assets for the post-election period. You cannot simply ignore your digital campaign and dust it off two years from now.

Unlike TV ads, mail, or phones that can be turned on or off and work instantly, content and distribution are inseparable with digital campaign marketing channels. It took your campaign months to build up the email list and sender reputation to have a successful online fundraising campaign. All of your campaign’s online activity boosted the ranking of your website on Google Search.

Here are some key steps for keeping your digital campaign going after the election.

Your website was focused on winning an election. Now it needs to help you stay in touch with your supporters. Change the content to reflect this, including updating your calls to action to reflect the post-election posture of your campaign.

You’ll still be sending visitors to your website from social media and email, so make sure you provide periodic updates so the content isn’t stale. This also helps with ensuring your campaign’s website ranks well on Google Search.

Inevitably, a contentious issue will arise drawing attention from voters. This ensures they’ll be able to find you and show their support for you politically through an email signup or donation.

New people will be signing up for your email list every month between now and your next election. At a minimum, make sure your welcome email doesn’t mention an opponent who has been defeated or an election that has passed.

Even better is to write a series of email automations that simply run in the background and engage these new supporters. Spend this down time to collect as much information as you can about them and build a relationship so you can activate them during election season.

All of the posting you’ve been doing on Facebook and Twitter has built up an engaged audience. Don’t ignore them until the next time you need their vote or a crisis emerges. Social media platforms rely on signals like comments and replies to gauge whether your posts should be distributed. When they don’t have data for months, it will be slow going to reactivate your social accounts.

You don’t have to post as frequently in the off season as you did leading up to the campaign, but a few posts per week to your political social media channels will do the trick. If that time commitment seems daunting to you, think about how far you’d drive to speak to a few dozen supporters at a county party meeting. Just 15 minutes a day posting to Facebook and Twitter will reach thousands.

The content of your posts doesn’t need to be political. Just share information about your community and your personality. This will build rapport with supporters that you can rely on at your next election.

Your sender reputation is a key factor determining email deliverability (whether your messages go to the inbox or spam folder). Send reputation is built by sending emails regularly and getting engagement through opens and clicks.

If you ignore your email list for months, you’re more likely to be flagged as spam by email inbox providers like Google and Yahoo. Also, some of the supporters on your list will forget why they signed up and report you as spam or their email addresses will have changed and you get bounce backs. These are all detrimental to your sender reputation.

Again, the volume should be lighter, but plan to send an email to different segments of your list once a week. Each email needs to have a clear call to action, like taking a survey, signing up to volunteer, or donate. Otherwise you won’t generate the clicks needed to maintain a strong sender reputation.

Your campaign has a lot of passwords. They may live in a spreadsheet, a post-it note on someone’s desk, or in your campaign manager’s head. Don’t get locked out of your website, email, or social media because you can’t track down a password.

Get setup on LastPass to securely store all of your passwords in one place and take the time to update them. Dozens of staff and volunteers may have had access to various services.

Your campaign’s website domain, email marketing platform, and web hosting are all paid for with a recurring automatic payment. Don’t risk your URL being snatched by a squatter or your website going down.

Adjust your plans according to off-season usage and then make sure up-to-date credit card information is in place.

You may want nothing more than to forget your campaign for a few months or a year, but you’ll be grateful you took this time to prepare for re-election. Most importantly, you won’t be left building from scratch.