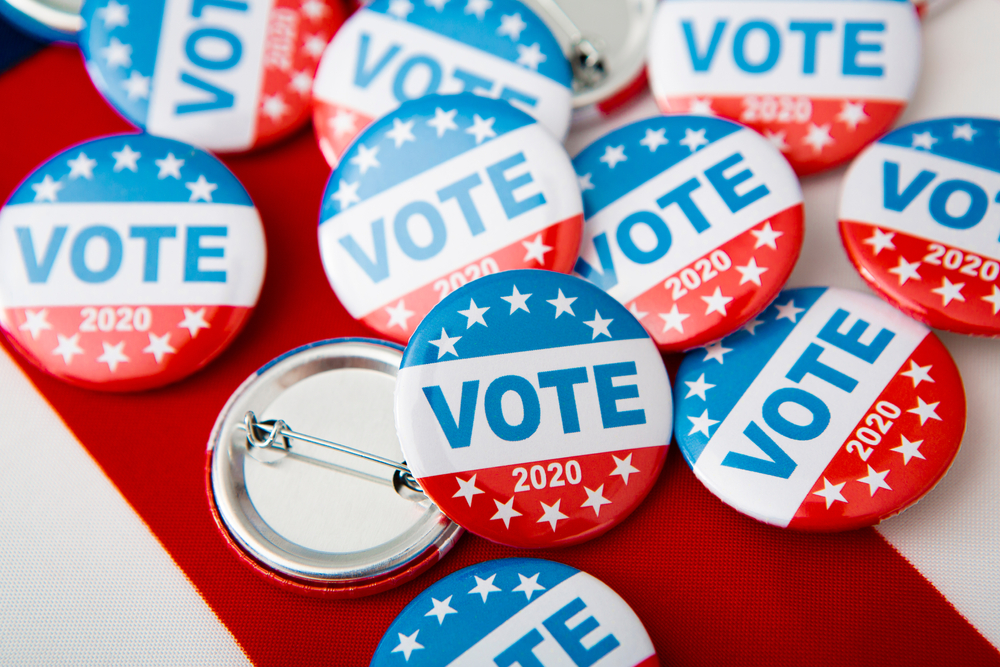 Consumers (that includes voters) are becoming more savvy about their online experience and protecting their privacy. A campaign is ultimately a reflection of the candidate and to earn support you must first earn respect.

While some common digital campaign practices are effective in the short term, they can cause long term reputational damage to a candidate and their efforts.

Email is the most effective channel for online fundraising, but that’s not all it can be used for. Your campaign’s email list is also its most important owned audience. Unlike social media, paid advertising, or earned media, you control the content, distribution, and data.

Create segments within your list that a subscriber can join based on their preferences, like receiving fewer emails or just important updates. Ultimately this is preferable to losing an opt-in or having an inactive subscriber.

If your supporter does decide to opt out, make sure you honor that request, whether it’s email, texting, phone calls, or postal mail. Even though the digital campaign isn’t necessarily responsible for all of these channels, it is often the recipient of complaints.

Have a process in place for communicating these requests to other teams and vendors. Even if you’re not required to honor an opt-out, it’s still the right thing to do.

Be Clear About Pre-Checked Boxes

A “dark pattern” describes a user experience contrary to what the user expects the outcome to be. Using a pre-checked box for recurring donations without making it clear to the user that’s what’s happening is a dark pattern.

It may boost short term fundraising, but it can lead to more complaints and higher chargebacks. If you use pre-checked boxes, it should be clear to the supporter before he or she clicks the link that’s what they’re doing.

Putting supporters first means turning the campaign into a conversation instead of a performance. There are more opportunities for a supporter to help a campaign online than donating.

Whether it’s joining Facebook groups, recruiting volunteers, or contributing special skills, if you approach your online audience as more than just a fundraising channel, you’ll unlock a more robust campaign.

Use Honest Language In Marketing

It’s true. If you use copy in fundraising emails and list building ads that’s not hyperbolic, doesn’t mention fake deadlines or matching, and isn’t panicked, you’ll raise less money with your email program. The key is to make up the difference with meaningful opportunities to support the campaign and a more engaged base of supporters who will be eager to donate when asked.

Some campaigns will try to give the impression that they’re a different candidate or organization altogether. Again, it may work in the short term but it’s no way to build a meaningful campaign organization.

Running a campaign that puts supporters first is a tradeoff in short term gains for long-term success. It takes more work, but if campaigns are reflections of the candidates, there’s no compromise when it comes to running an ethical, honest campaign.