Win, lose, or too close to call, effective campaigns are about building relationships with supporters. Meaningful relationships don’t end on Election Day, even if your campaign has reached the finish line.

Expressing your gratitude to supporters who have helped your campaign over the weeks and months is essential to maintaining your relationship and digital infrastructure. These supporters will be crucial to your candidate’s future success whether in elected office or with later endeavors.

Here are 6 ways to thank your supporters for their help after the Election.

Record A Thank You Video

Have the candidate record a simple thank you video acknowledging their supporters and expressing gratitude for their help. For even better impact, record separate videos of donors, volunteers, and social media followers in order to acknowledge specific actions like monthly donations or door knocking.

Host A Thank You Event

Campaigns are nodes for building connections within a political movement and in-person events are one of the best ways to strengthen those bonds. The get-together can be as informal as you like, but provide an opportunity for top supporters to gather with the candidate and the campaign in-person one more time.

Every campaign has leftover collateral and swag. As someone who has moved boxes of this “memorabilia” from multiple homes over the years, trust me, go ahead and give it away now to people who will appreciate it. Even signs and bumper stickers can be signed and given away.

Create a signup form for supporters to get leftover swag if they cover shipping costs as a donation or have a garage “sale” at the campaign office.

If you’ve won your race, be sure to share periodic updates like behind the scenes photos and videos of the transition. If you lost, pay it forward by supporting those who helped you by lending a platform to their ongoing efforts. The next time a supporter hears from you should NOT be the end of Q1 next year with a fundraising ask. That’s just tacky.

As we approach Thanksgiving, Giving Tuesday, Christmas, and end of year charitable giving, use your campaign’s platform to unite your supporters behind nonprofits in your community. If you’re able, consider matching donations to the charities as well. You can even organize a volunteer opportunity for hands-on support.

Campaigns often make stops at nonprofits in the community and invite their leaders to participate in roundtables, so this is an opportunity to reciprocate and prove that your interest as a candidate and campaign was sincere.

Ask your supporters what they thought of your campaign. Guide them with specific questions about what they did or didn’t like. Learn how you can improve their experience. You’ll learn something and give them an opportunity to speak their mind.

Your campaign asked supporters for a lot over the recent weeks and months. Nobody likes the “friend” who always takes and never gives, so showing your appreciation to supporters means giving back to continue growing your relationships with them. 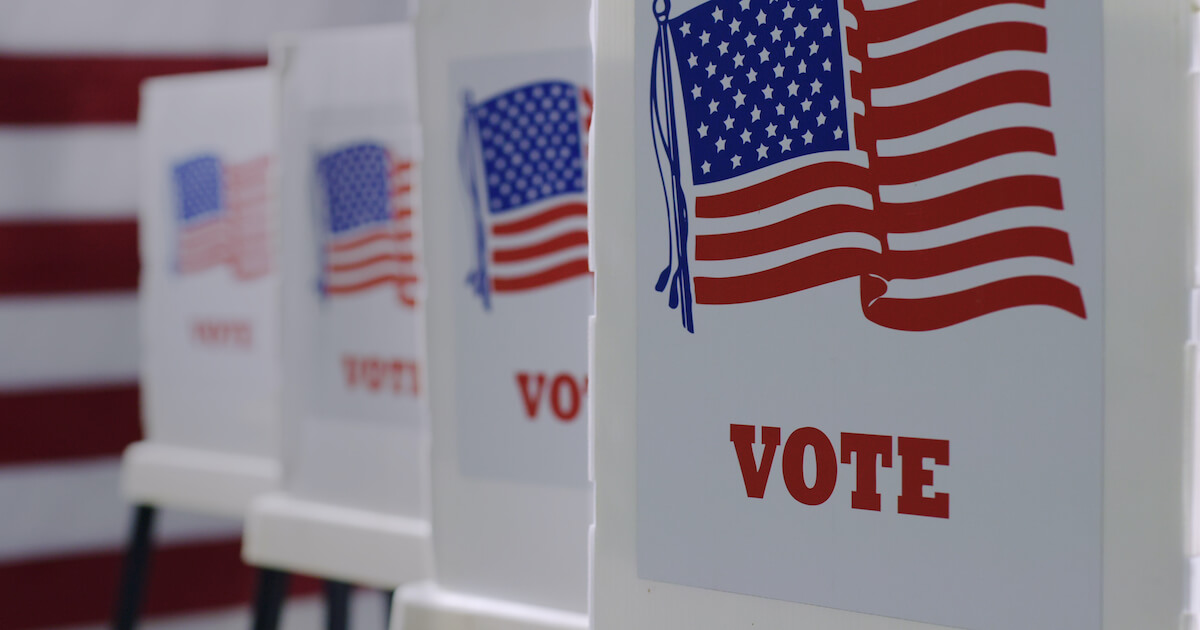 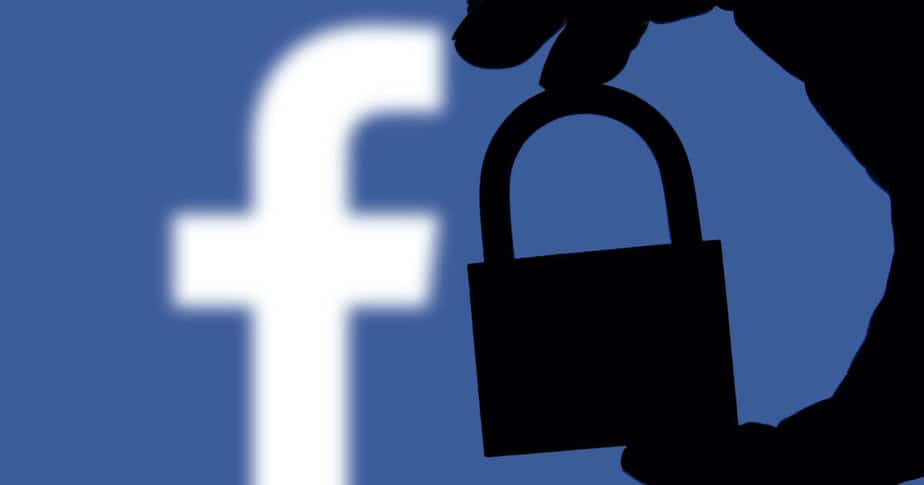