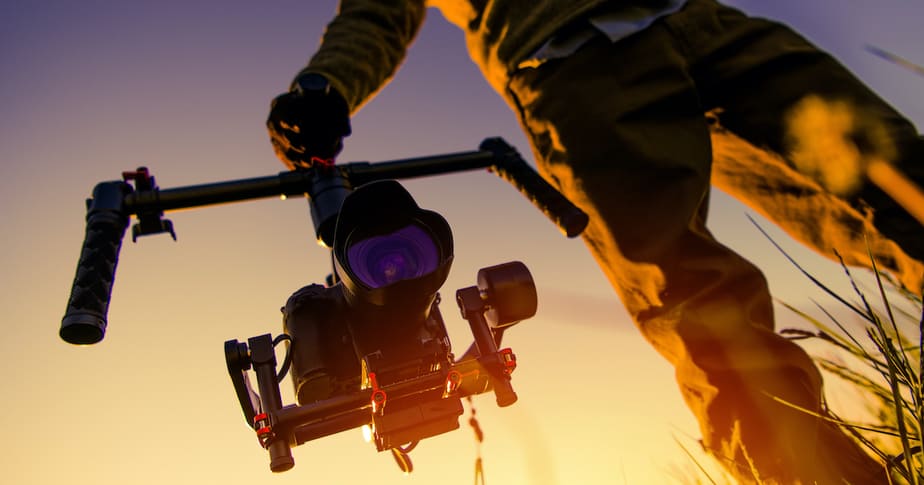 These days, most candidates officially launch their campaigns with an online announcement video meaning digital is an integral component of this strategy. As such, careful coordination and planning with your digital partners is essential for an effective campaign launch.

Announcing your campaign is one of the only times you’ll be in control of timing. After that, it’s deadlines, breaking news, and your opponents setting the agenda. Follow these steps to maximize the success of your campaign’s launch.

Articulate a Call to Action

Your launch video should have a clear call to action inviting viewers to join the campaign. Practically speaking, this means joining your list with their email address and mobile phone number. The campaign’s website and all of your promotional copy must be geared to lead capture.

If your campaign has an existing email list, it’s time to get it ready for the launch. If it’s been a while since you’ve sent to it, you’ll need to warm it up first. Suddenly sending an email to 5,000+ people is a sure way to end up in the promotions tab or the spam folder.

Do this by teasing a “special announcement” or “important news” in emails sent in small batches via your email marketing platform. Ask people to sign up to be a part of the news so you’ll refresh the list engagement.

Most social videos are viewed without sound. Ideally, you’ll incorporate the captions into the video itself, but if that’s not possible, YouTube, Facebook, and Twitter each give you the ability to caption videos. You can also use a tool like Kapwing. Have them ready to go from the moment you launch.

Have the native videos ready to go with the launch so influencers and supporters can share them the moment you go live.

It doesn’t matter how good your announcement video is if nobody sees it. Simply hoping for organic reach and earned media coverage is naive. When planning the production, dedicate a budget for paid promotion on Facebook and YouTube.

If your website is brand new or you have a website for your elected office, you need to pay to promote your new website on Google Search. A successful campaign launch generates significant interest on Search. In order to capture that you’ll want your campaign website (with a call to action) to be the first result.

Your campaign invested a great deal of time and resources into producing the video. Don’t squander that by only using the video once. Use snippets, images, and outtakes for social media content for the rest of the campaign.

The more integrated digital campaigning is with your announcement video, the more successful and effective you will be with your launch. Bring your digital partners in early to give them all the time they need to prepare.